Listen to her desires, there is no calm from where to escape, the intensity of her pain is revealed which encloses the secret in a ritual of beats about to explode. The essence of light at the heart of her formula: Ode to freedom, an irreverent burst of daring that awakens consciences, melt into the encounter of civilizations, the tension finally gives way to lethal caresses that confine hatred and envelop it in the depths. Crucible of Cultures, catalyst of life. Redeeming Apocalypse. Listen inside, there is no longer anguish and pain. A new horizon enriches her soul.

White Unisex T-shirt with frontal print, 100% ring spun cotton, great comfort and durability. All our garments are printed in high quality and designed by talented creatives and illustrators.

Details
Semi-tight t-shirt with medium weight, comfortable and soft touch, Shoulder-to-shoulder neckband, Double-needle stitched neckline, bottom hem and sleeves.
Compositions
100% Ring Spun Cotton
Properties
The cotton that has been used is sustainably grown and ethically harvested. We use ecological inks that are not toxic, nor dangerous

No customer reviews for the moment. 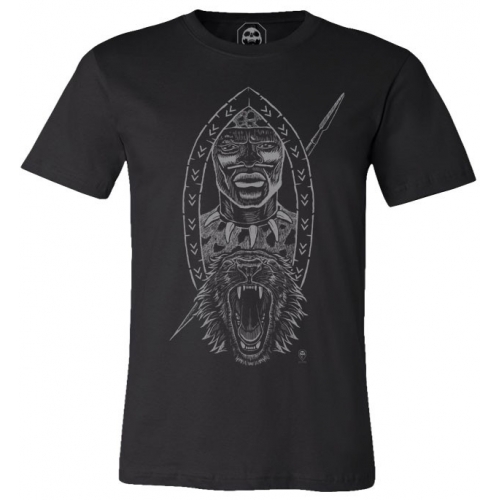 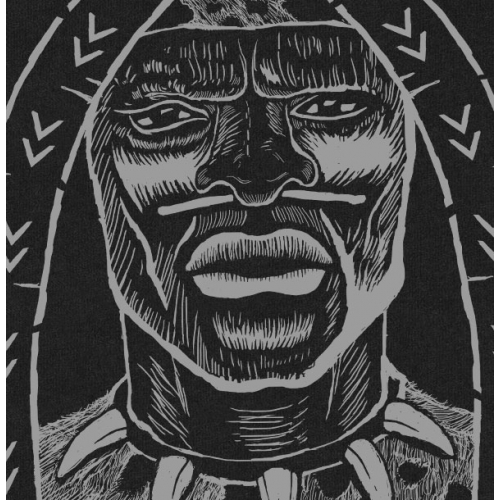 African cultural history and heritage has a debt to the Zulu tribes, and especially to its brilliant leader Shaka Zulu, that brutal warrior who managed to unite, in blood and iron, in a single kingdom all the scattered tribal factions of South Africa . Fierce as a panther his international fame came from his clashes with the Boers. Militarily prepared and educated against the domination of the whites, the Zulu tribes protected their lands for years against exploitation and colonialism. Today, Shaka, is a national symbol, and the traditions and values that he forged during his Empire still resonate on the black continent. 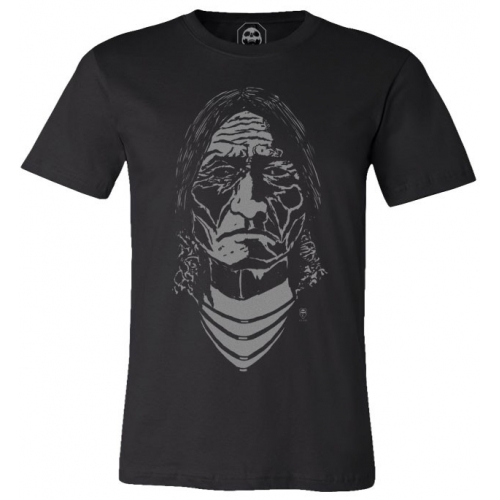 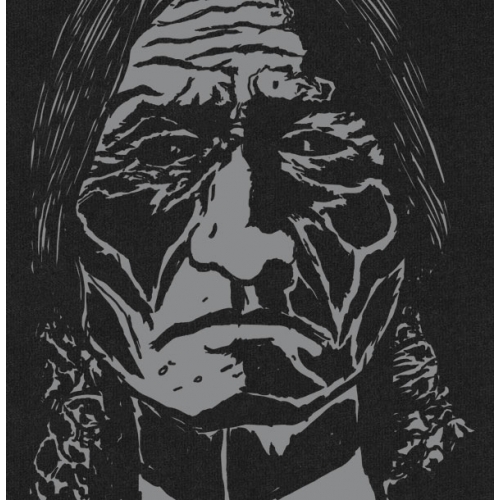 The Twilight of the Warrior - Black T-Shirt

American Indians: Great warriors, farmers and nomads. Sacred tribes with ancestral ties set among themselves throughout Alaska, Hawaii and the rest of EEUU, that formed the millenarian culture of the “red skins”. Native Americans like the Sioux, Arapajoes, Apache, Cheyenne or Cherokee and their famous leaders such as Geronimo, Crazy Horse, Sitting Bull that evoke the epic struggles of the Conquest of the Wild West.

The supreme product of Indian civilization was the warrior. His prototype contains a wealth of virtues that make him an admirable figure. And to be a good warrior as the Indians understood it, it was not enough to have extraordinary courage; He had to be, too, generous, detached, austere, noble: in short, a true gentleman, a true knight: a way of life and a "way of perfection”. 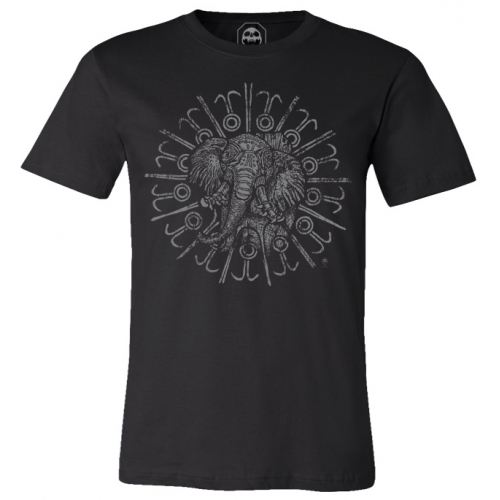 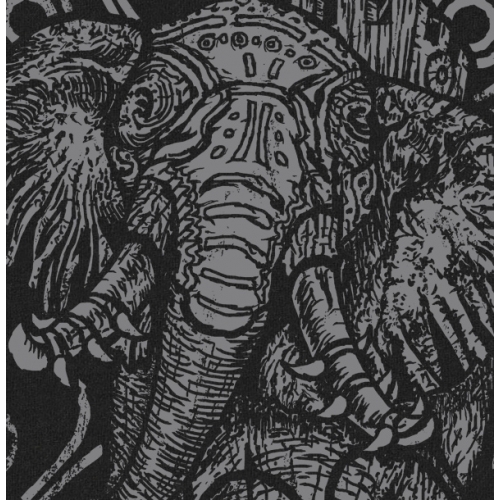 Brought from India by the Macedonians and incorporated into European armies, the powerful and fierce —although peaceful and intelligent— elephants were used as shock weapons during the Punic Wars. With them, Anibal, the great strategist who swore eternal hatred to the Romans, crossed the Alps to invade Italy. Over the years, the boasted general would fall defeated as his native Carthage - As Cato had already predicted: Delenda est Carthago. Eventually, the elephants of the Old Carthaginian Civilization were also not decisive in the wars for the domination of the Mediterranean, although their enormous suffering, their dedication and their sad end deserve this little tribute. 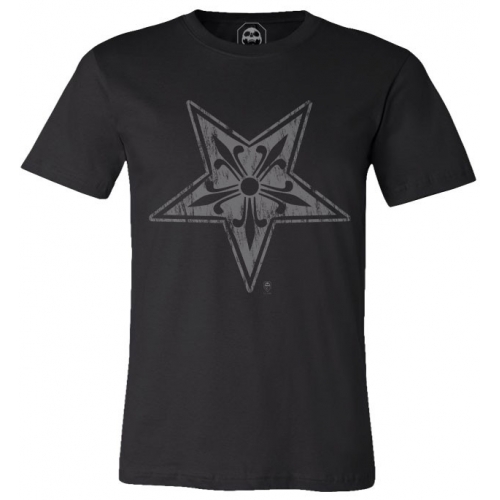 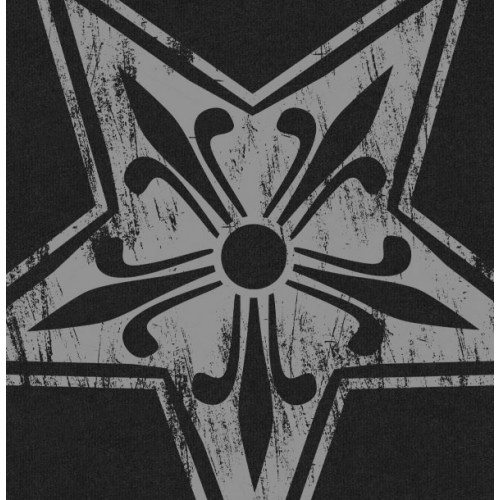 The alchemy of the Soul - Black T-Shirt

Nebuchadnezzar II, the ruler of the Chaldean dynasty of Babylon, conqueror of Judah and Jerusalem, builder of the Hanging Gardens decorated there by the 575a.c the Doors of Istar with lys flowers as a symbol of his power and glory. Used in Indian, Greek and Egyptian cultures, it was closely linked with fertility and with the mother goddess Isis. It is in the 15th century when Alchemy in its search for the philosopher's stone and the elixir of life, took its meaning as a symbol of illumination, perfection, light, knowledge of secret sciences and resurrection: the tree of life. Included in the five-pointed star, its natural elements of earth, water, air and fire result in the fifth element, the quintessence, the representation of perfection and purity.