protected, with this sign the enemy is defeated"). Pelayo attributed his success to the use of this protective emblem. Whether or not the story about Don Pelayo and the battle of Covadonga is more reliable is told: if it was in 718 or 722, the number of participants according to the chronicles, recent studies talking about a riot of four uncles, what if it ended Reconquista was coined in contemporary times... the truth is that myths and legends convey to us the vision of what our ancestors believed, felt and lived at that time —let's stop judging the past with today's values"—, and That collective feeling and thought at that key moment, that fact, was the flame that lit and motivated the slow but persistent advance towards the south in that process of recovery of the lost kingdom, the so-called Reconquista, towards the definitive unity of Christian kingdoms, concluded with the capture of Granada in 1492.

Black Unisex T-shirt with frontal print, 100% ring spun cotton, great comfort and durability. All our garments are printed in high quality and designed by talented creatives and illustrators. 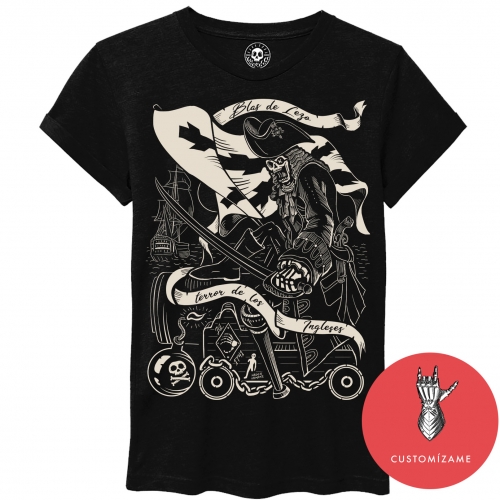 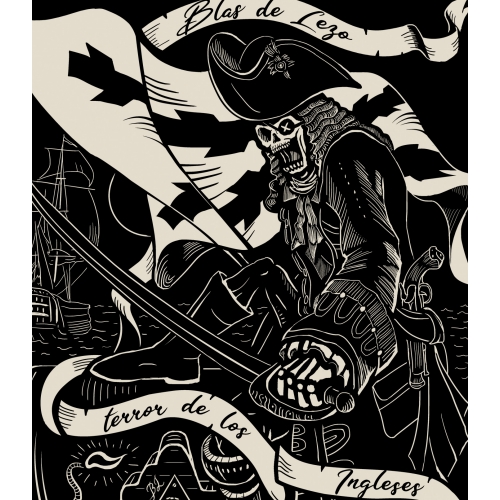 Would you bet on a maimed, lame and one-eyed man to face the "Perfidious Albion"? In view of the outcome, it would be stupid to say no ... Our half-man is called Blas de Lezo and he is remembered for having shaken the English by directing the defense of Cartagena de Indias during the British siege in 1741, where with just 6 ships managed to heroically resist the attack of 195 ships during the bloody battle.

This intrepid Gipuzkoan at only 17 years old would lose his leg with a cannon shot in the hard battle of Vélez-Málaga in 1704, at two years old a splinter from another cannon shot would blow his left eye off. Some time later, with 26 compliments, during the War of the Succession he would be left maimed by a bullet. Since then, the nickname of Almirante Palpalo would always accompany him. He had already become a legend, but it would be as commanding general in Colombia that he would go down in the annals of history as one of the best strategists in the Spanish Navy for his extraordinary feat and glorious victory against the humiliated Englishmen of Admiral Edward Vernon in Cartagena de Indias. 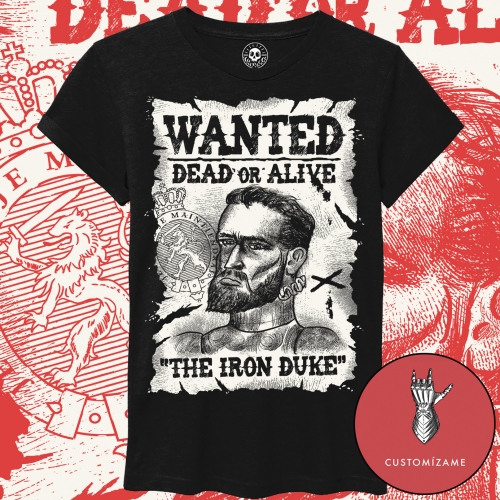 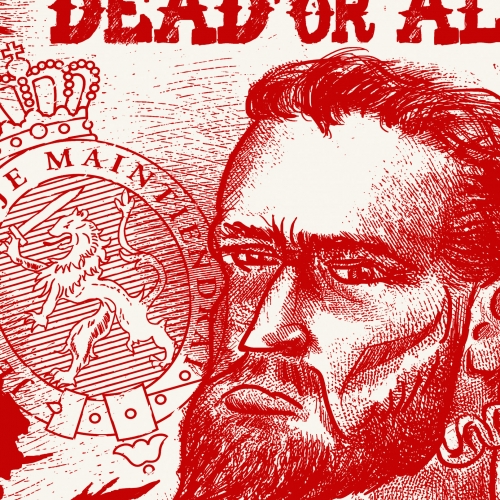 Endless attacks and fierce defenses planned on his figure. Considered one of the best generals of his time and one of the great heroes that our mother earth has produced, the Black Legend describes him and his elite troops, the Tercios, as an ambitious, brutal, sadistic, cruel and savage guy. , without empathy, who applied terror and extermination, a true tyrant. Renowned experts and historians deny all these extremes, other important and serious ones say otherwise.

In any case, to say that he is a relevant character, for better or for worse, in the history of Spain, he was a trusted man of Emperor Charles V and his son Felipe II. Wherever the imperial cause had to be defended, the Duke of Alba met there. We see him in Vienna against the Ottoman expansion, in Tunisia overthrowing Barbarossa returning the control and power of the Crown over the Mediterranean, in Mühlberg defeating the German Protestants, his campaigns in Flanders, putting down the revolts in the Netherlands, defeating Luis de Nassau and Guillermo de Orange, or conquering, for the Empire, Portugal. He lived through the splendor of the Golden Age and shared arms and camaraderie with his good friend, the poet Garcilaso de la Vega. Still, he turned out to be the champion of the idea of ​​Empire — Generating / Civilizing Empire or Predatory / Colonizing Empires? - and his actions favored the undisputed apogee in the international concert during the SXVI. 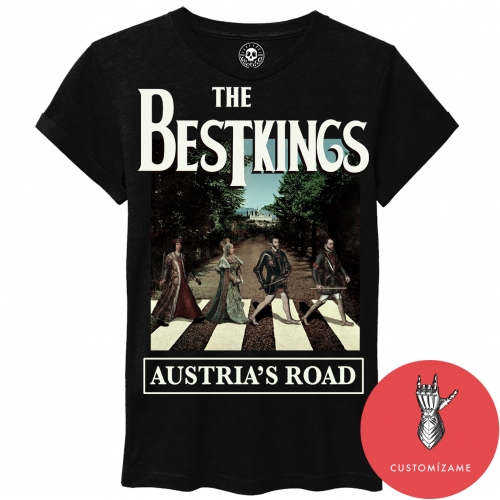 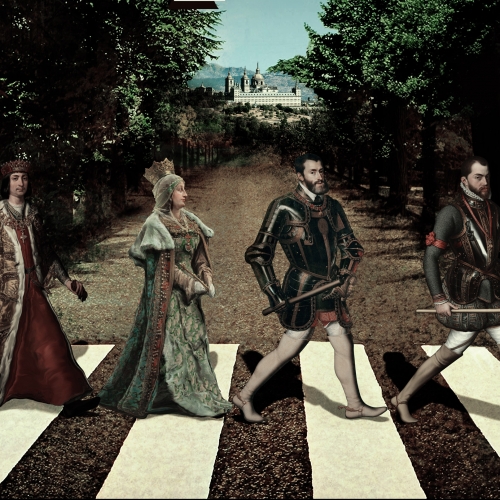 Custom t-shirt inspired by the Beatles album "Abbey Road", about our great kings in the history of Spain. Those already mythical kings who created the so-called Spanish Empire, that generator empire, in contrast to the predatory Empires, of which the philosopher Gustavo Bueno speaks. The symbolic representation of that idea of ​​Empire represented by the Catholic Monarchs (Isabel and Fernado) and the Emperor Carlos V and his son Felipe II. 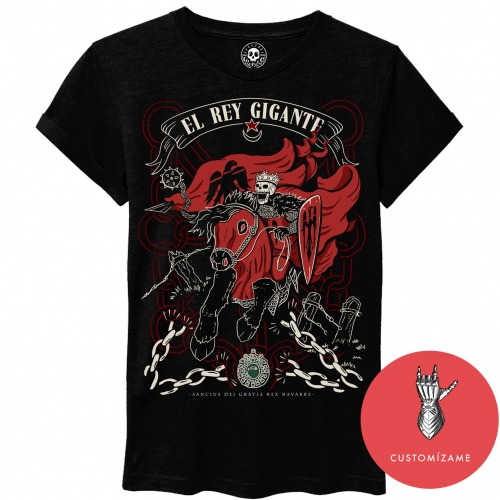 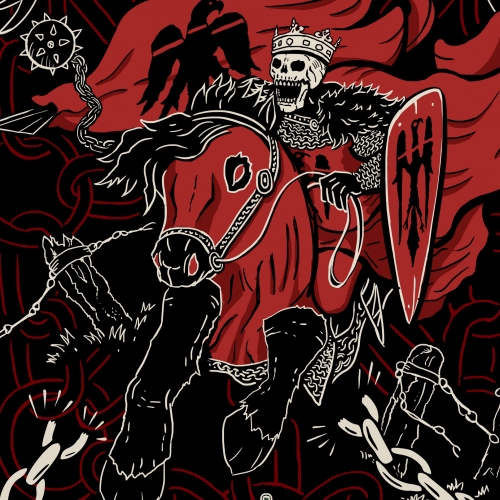 At dawn the first shadow falls on Jaén lands, towards the heart of the Eastern Sierra Morena. Giant, imposing, on his broad chest his black eagle, the arrano beltza, which he proudly carries as he breaks the chains and crosses the barrier of African slaves who protect the caliph. They have taken away his great treasure, his precious emerald. Miramamolín el Verde flees, the Navarrese forces of Sancho "the strong" have dealt the final blow on the army of the Almohad Empire.