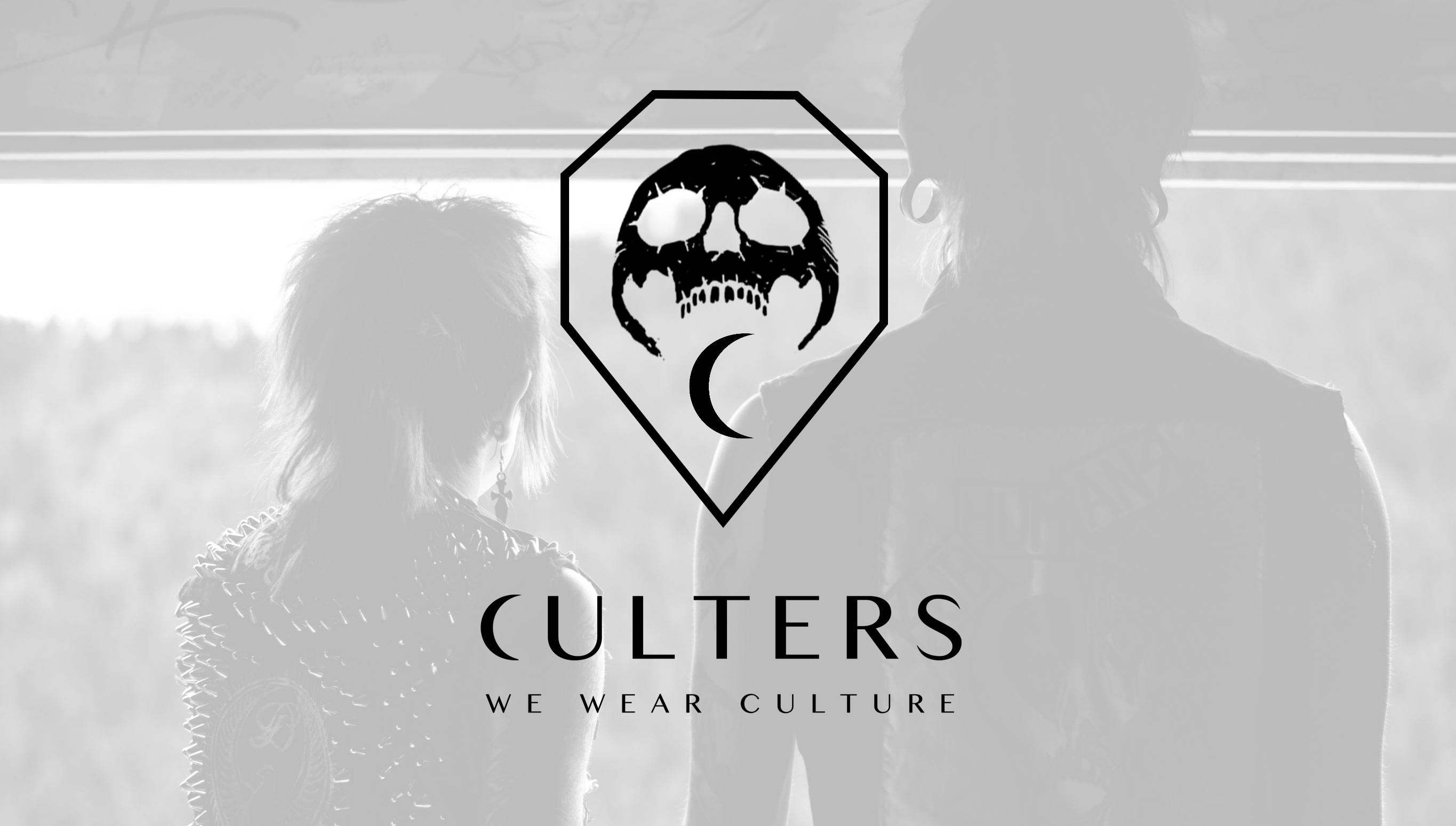 An exciting journey through the immense melting pot of cultures of the world, an encounter between civilizations, where you can look from one end to the other of the horizon, beyond borders, recalling fragments of ancient history, mythologies, legends, songs, folklore and oral tales. Through our iconic designs and garments we will enter worlds governed by gods and nature, where totems, sacred animals, kings, emperors, warriors, artisans, sorcerers, alchemists, sailors, discoverers, conquerors, adventurers, outlaws, marginalized, outsiders, liberators, heroes and anti-heroes, almost all cursed, will be the protagonists.

As travellers and lovers of the distant past, we wanted to capture all that vast heritage in a tolerant and integrating signature style, capable of transforming the old into the new. And thus being able to dress and remember those remote cultures, banishing barbarism and hatred, looking towards the cultural heritage with respect and peace, but also with an acidic and scathing criticism.

The Skull and the New Moon

That is why we adopted the millenary mocking Skull that appeared in the old traditions of satirical poems that ridiculed making social criticism and protest against tyranny. Those bones and tombstones, that wounded earth also whispered to us ancient stories that we wanted to evoke, so many beautiful and amazing, but too many dyed with blood and iron. And just as the ancient Celts believed that their crops should be reborn, we made our own the New Moon, daughter of the mother goddess, of mysterious feminine powers, as an opportunity to be born again —to start over again— in search of a new common Kulture.

This is how Culters was conceived, for those who yearn for those old melodies, for the audacious and intrepid souls who wish to venture into new, sometimes clandestine, mysterious and hidden destinations, for all those crazy for life who wish to wear exclusive designs with a fresh and daring air.

[ CULTERS: in ancient English and Latin, it was a cutting tool (like a knife or a sharp disc) to prepare the soil and make the sowing bear new fruit ] 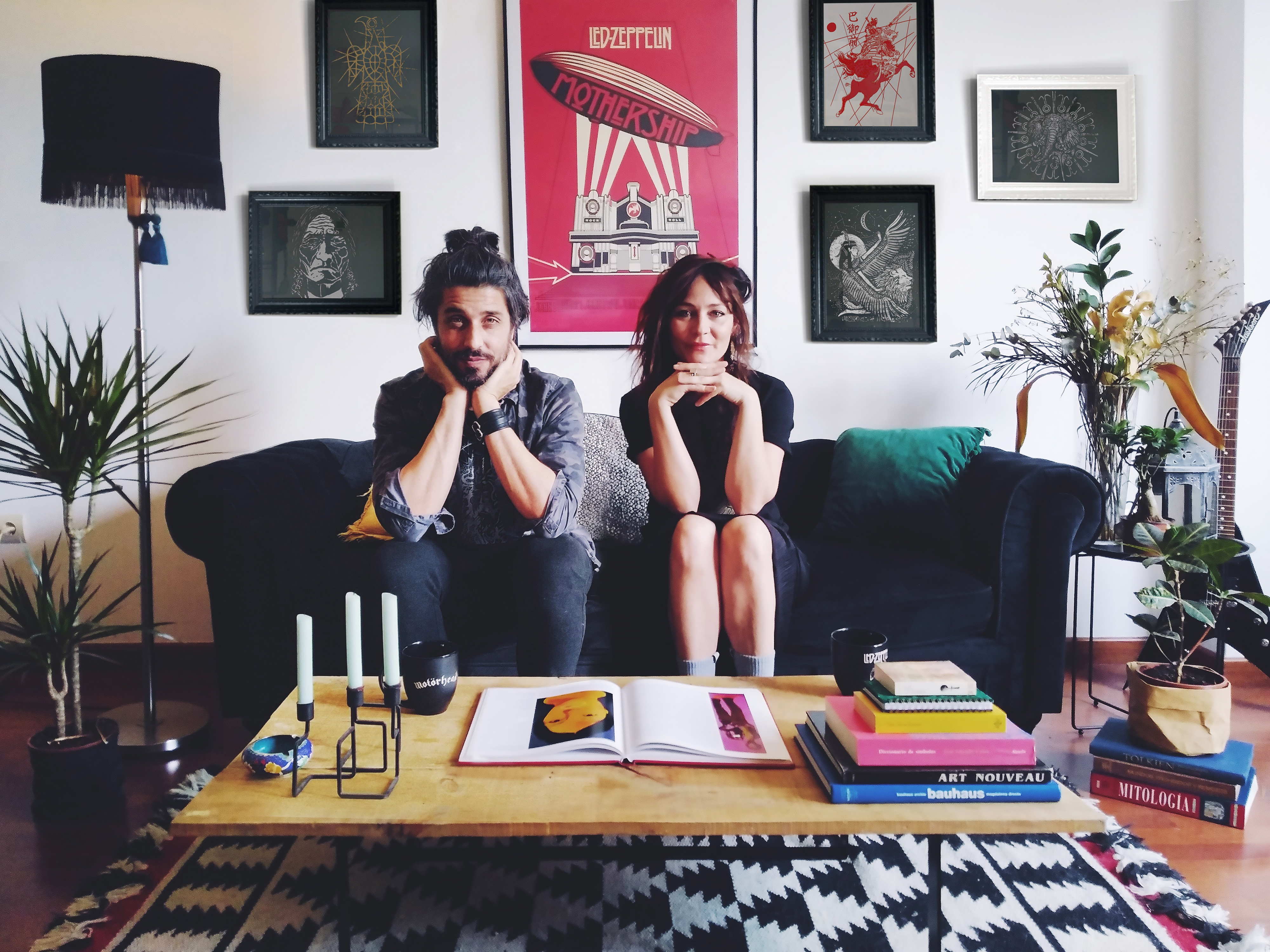